I have been diagnosed with stage 1 throat cancer. The prognosis is good and I will start her treatment this month. The cancer type is HPV and this particular type responds really well to treatment. I noticed an enlarged lymph node in her neck during the WTA finals in Fort Worth. When it didn’t go down, a biopsy was performed, the results came back as Stage 1 throat cancer. At the same time as I was undergoing the tests for the throat, a suspicious form was found in her breast, which was subsequently diagnosed as cancer, completely unrelated to the throat cancer. Both these cancers are in their early stages with great outcomes. I won’t be covering the Aussie Open for Tennis Channel from their studio but hope to be able to join in from time to time by zoom.

Evonne Goolagong Arena. Why not?

When airports, buildings, streets or stadiums are named after particular people, it is done, or at least should be done, to honour exceptional human beings, our heroes.

Think Muhammad Ali, Nelson Mandela, Martin Luther King, Billie Jean King, Rod Laver, Rosa Parks. And would it not be appropriate if the Staples Center were renamed as a tribute to Kobe Bryant?

Such luminaries excelled in their fields and transcended them; they made a positive contribution to mankind; they led by example. And, perhaps most of all, they were on the right side of history.

But Margaret Court does not belong in that company or category. Nobody disputes her achievements on the tennis court and her place in the sport’s history remains as distinguished as it gets. Nobody wants to take away or diminish her career, least of all me. Margaret, Billie Jean and Rod were my childhood heroes. I wanted to be like them. So, it pains me to be saying this, but the Margaret Court Arena must be renamed.

As a worthy replacement, my vote goes to Evonne Goolagong. Evonne is the embodiment of what a role model or hero truly is. Her heritage, her success against the odds, her Hall-of-Fame career and her exemplary life off court, in which she has given so much of herself to so many causes, are all attributes we can celebrate wholeheartedly.

In our tennis ‘family’, we celebrate the good values of our sport and we love how democratic and inclusive it has become, the way it has driven out prejudice and unfair exclusion.

Yes, we have free speech in a democracy, but that doesn’t mean that free speech doesn’t have consequences. When Margaret goes out of her way to single out a group of people and tell them they don’t deserve equal rights, that they are less than good parents, that they are not godly, that’s not merely free speech. It’s hateful and hurtful speech and it’s injurious to countless vulnerable people.

Why not pick someone whom every child can look up to and want to emulate, a champion who inspires and motivates young and old to do their best and be their best every day?

For me, that person is Evonne Goolagong. 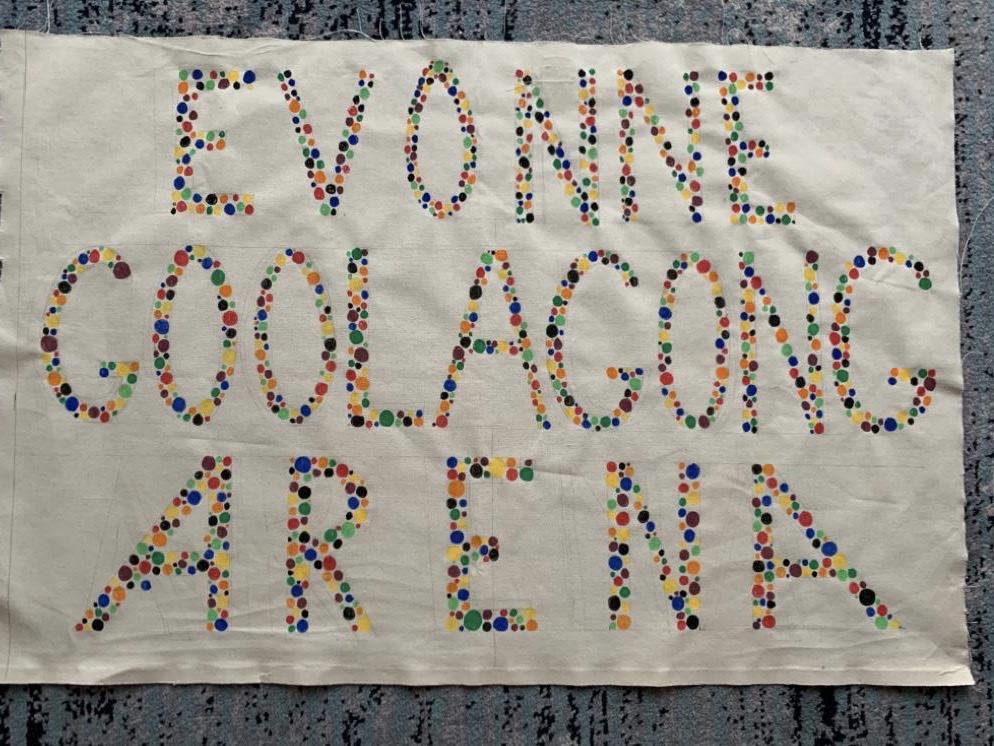